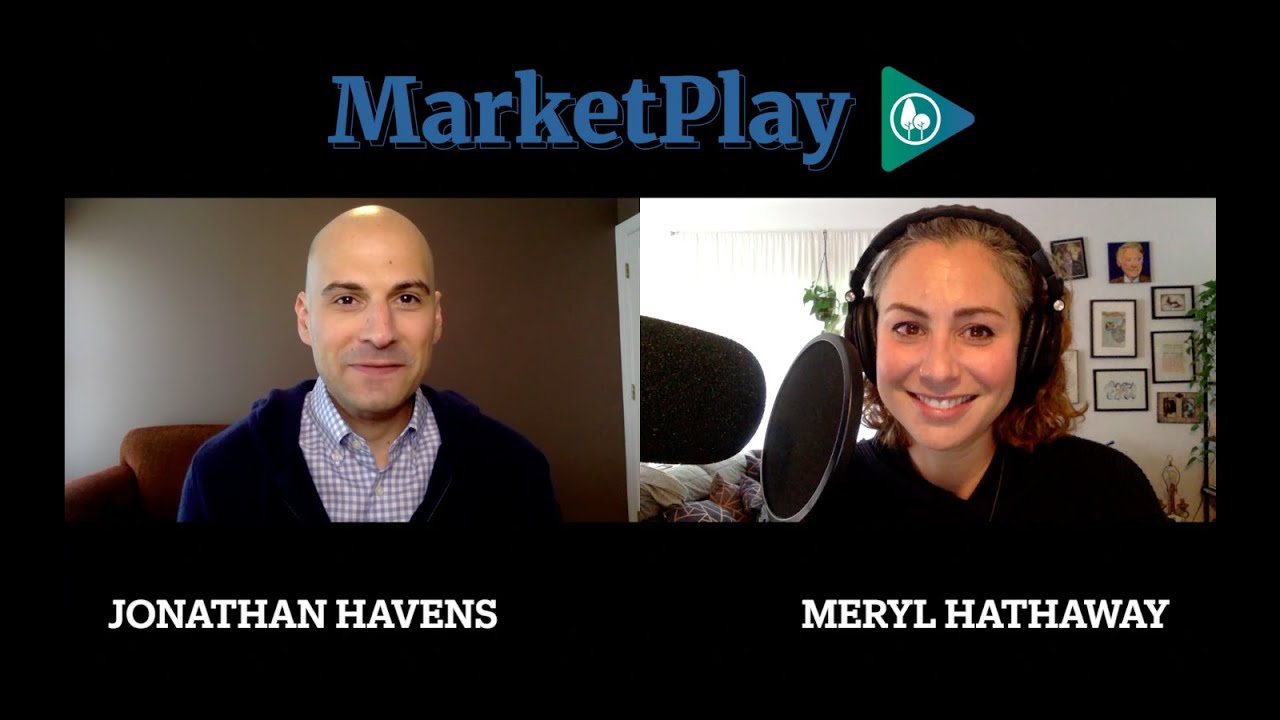 Jonathan Havens joins us on this episode of MarketPlay, and we’re so happy to have him!

Jonathan Havens is the co-chair of both the Cannabis Law Practice and the Food, Beverage & Agribusiness Practice at Saul Ewing Arnstein & Lehr LLP.  He counsels state cannabis license applicants and awardees, ancillary service and product providers, investors, management companies, and various other entities that are affected by federal and state cannabis laws.  In addition to his cannabis law practice, Jonathan maintains an active food and beverage practice, particularly with regard to cannabidiol (CBD) products, in which he counsels manufacturers, importers, distributors, and retailers of conventional foods, dietary supplements, and beverages on product development, claim substantiation, labeling, promotion, registration, reporting, and recall issues to ensure compliance with U.S. Food and Drug Administration (FDA), U.S. Department of Agriculture (USDA), and state and local requirements.

Before entering private practice, Jonathan served as a regulatory counsel with FDA, where he focused on compliance and enforcement related to promotion, advertising, and labeling.  Prior to law school, Jonathan served as a legislative aide in both the U.S. Senate and U.S. House of Representatives.