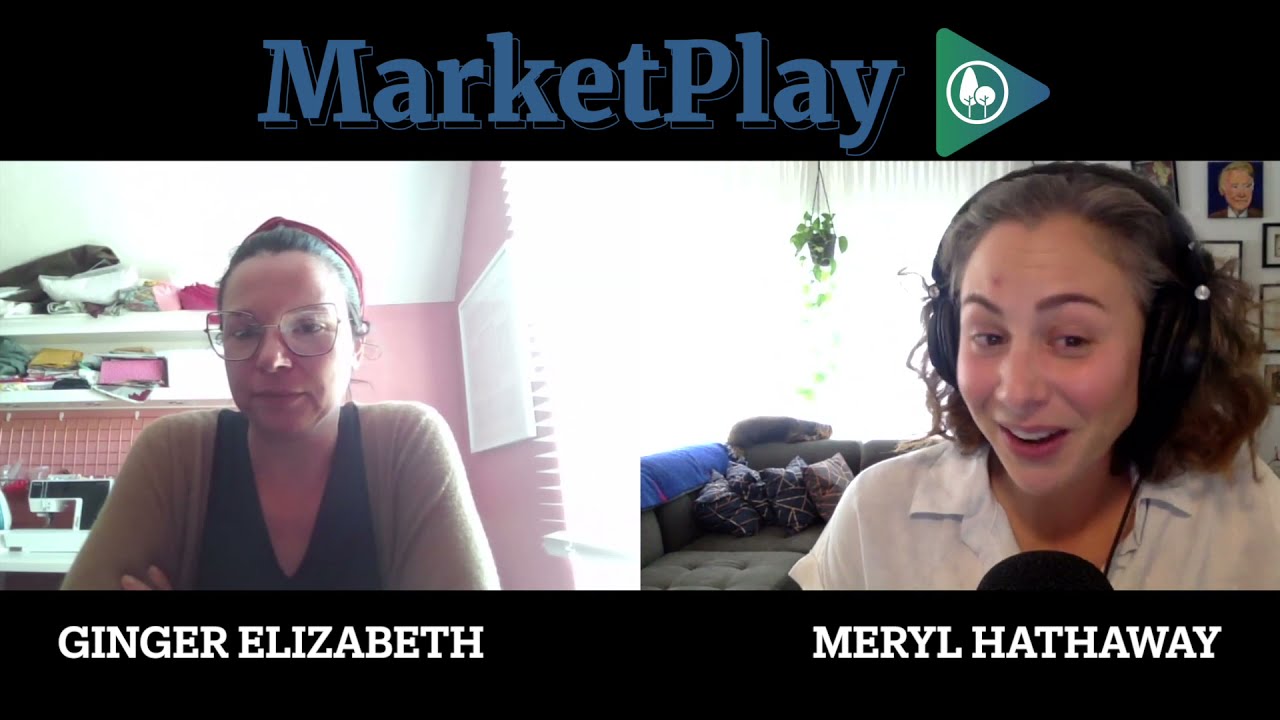 Ginger Elizabeth Hahn of Ginger Elizabeth Chocolates thinks the color of chocolate is sexy. Through her connections with the local agricultural community, her bon bons are now inspired by local organic farms and all the lush flora that grows throughout California. Listen to how Ginger grew her business to become the taste of California in our latest episode of MarketPlay.

Ginger Elizabeth of Ginger Elizabeth Chocolates, a Northern California chocolate boutique specializing in chocolate bonbons, macarons and ice cream. With a familial love of baking set in place at a young age, Ginger ended up working towards a certificate in Hotel, Restaurant and Culinary Management from  Santa Barbara City College, followed by a pastry study program at the CIA in Hyde Park and receiving the prestigious IACP scholastic scholarship for the culinary arts. She later did an externship with the Jacque Torres chocolate shop in NY, and worked at the Ritz Carlton in Chicago under the tutelage of En-Ming Hsu, where she developed her creativity and meticulous practices. She became pastry chef at Masque Ristorante in El Dorado Hills, and a few years later went out on her own to create her personal wholesale operation, with the renamed Ginger Elizabeth Chocolates emerging several years later as a retail store in Sacramento. She now has another location in San Francisco, teaches classes and is always refining her craft.