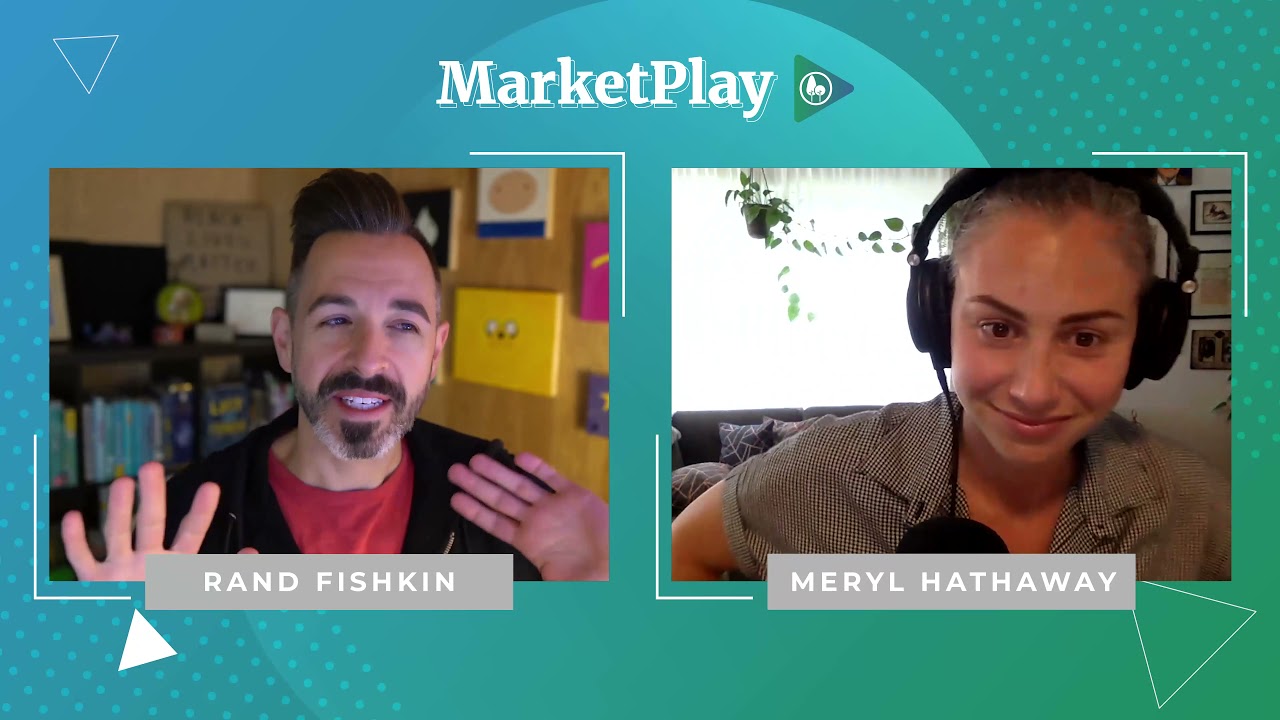 Rand Fishkin, cofounder and CEO of audience research startup SparkToro, may be best known for his popular blogs and regular Whiteboard Friday series on Moz, the company he co-created and grew to 130+ employees, $30M+ in revenue, and traffic to 30M+ visitors/year. This series is watched by tens of thousands of marketers each week.

He raised two rounds of funding for Moz, led three acquisitions, and a rebrand. Rand stepped down as CEO in 2014 during a rough bout with depression and left the company 4 years later. Rand was also the co-founder of Inbound.org alongside Dharmesh Shah. The site was sold (for no profit) to Hubspot in 2014.

In 2018, Rand founded SparkToro and published, with Penguin/Random House, Lost and Founder: A Painfully Honest Field Guide to the Startup World. Rand previously co-contributed to two books: Art of SEO, and Inbound Marketing & SEO. He’s been profiled in the Seattle Times, featured in Puget Sound Business Journal’s 40 Under 40, named to BusinessWeek’s 30 Under 30, written about in Newsweek, The Next Web, the Inc 500 (to which Moz was named 5 years in a row), and hundreds of other publications. He is, however, most proud of his prominent appearances in his wife GeraldineDeRuiter’s first book, All Over the Place. Geraldine and Rand are also small investors in TinySeed Accelerator, Techstars Seattle and Backstage Capital.

Rand is also a frequent keynote speaker at marketing conferences around the world, averaging (before the pandemic) ~100 days on the road each year and 30-40 speaking appearances. He has, much to his own surprise, amassed a large following on Twitter, LinkedIn, Pocket, Facebook, and Instagram.